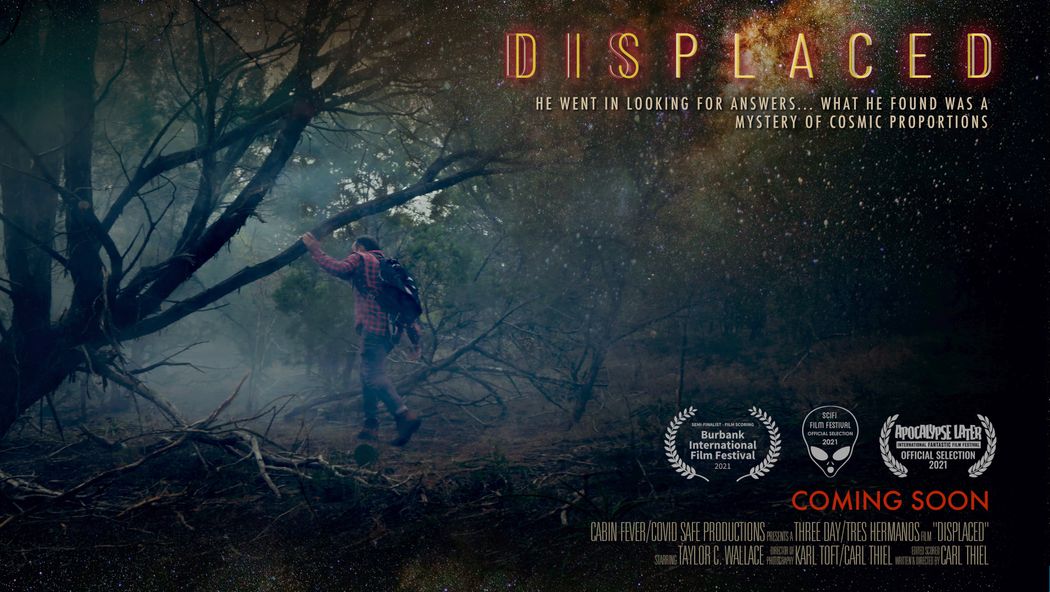 At a low point in his life, urbanite Peter Sabik goes on a solo camping trip in hopes of finding inner guidance, only to discover a mysterious message which sets him off on an extraordinary adventure defying the laws of time and space. 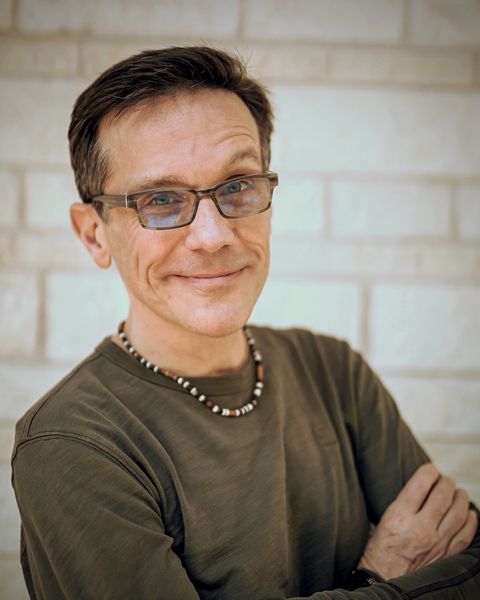 Writer/director Carl Thiel is an award-winning film & TV composer/producer who splits time between Austin, TX and Los Angeles. Early in his career, after having made significant strides in the film world, Carl’s other passion, music composition/production, took off and required his undivided attention. He has since scored countless projects with great success, including many what i of director Robert Rodriguez's most prominent films. This... 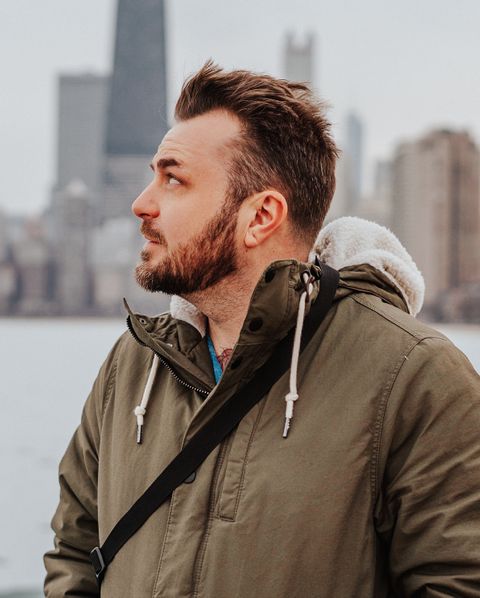 Taylor C. Wallace is an actor and musician who currently resides in Austin, TX. Taylor achieved success in the early 2000’s as a recording artist in Los Angeles making two notable albums with his band Trigger Point that went on to worldwide acclaim. After spending time behind the scenes as the executive producer on the Red Bull documentary “Long Way to the Top”, Taylor decided it was time to step in front of the camera to meld his love of... 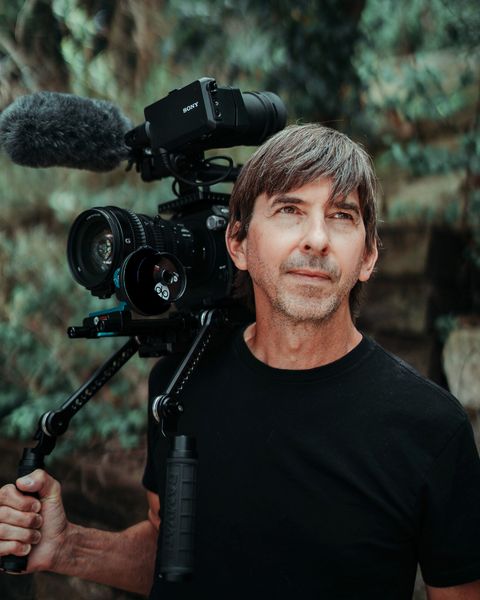 Karl Toft is a cinematographer based out of Austin Texas where he has spent the past 25 years immersed in the art of storytelling through writing, music and images. He currently puts all of his efforts and energy into narrative and documentary filmmaking.

A TASTE OF THE SCORE

It was the middle of the pandemic and our plans for the year had gone out the window. So there we were, with unexpected extra time on our hands. Knowing that I’d been using the pandemic to focus on script writing, my friend and actor Taylor C. Wallace reached out and said: “if you wanna write a short, just for fun, I’d love to act in it.” And so the wheels started turning. The challenge was to write a compelling story that could be realized completely outdoors (covid safe), with a single actor, no budget, no crew and only 3 days to shoot (that was the time window we had for various reasons). Sometimes restrictions bring out the best in creativity.

Shortly after I'd finished the script, we reached out to cinematographer Karl Toft, who cheerfully and generously joined the project. The three of us have known each other for years but we’d never had the opportunity to work together. I can honestly say those three days of filming were the most fun I’ve had in a long time.

So now after a couple of months of editing, scoring, sound-design and various other post-production shenanigans, our short is just about ready to go out into the world. Stay tuned for festival announcements. We hope you enjoy it as much as we did making it!